The Clifford Brown Jazz Festival is an annual musical event that takes place every June, outside in downtown Wilmington’s Rodney Square. The festival is a multi-day celebration that pays homage to Wilmington’s own jazz artist, the late Clifford Brown; a trumpeter who found success and rose to fame in the 1950s.

The first festival was held in 1989, and since has grown to become the East Coast’s largest, free jazz concert spanning over the course of four consecutive days. Year 31 aimed to make the festival the biggest and the best it’s ever been, as it hosted world-class acts including headliner and Grammy Award-winning jazz performer Branford Marsalis, as well as over 15 other professional and local musical acts. 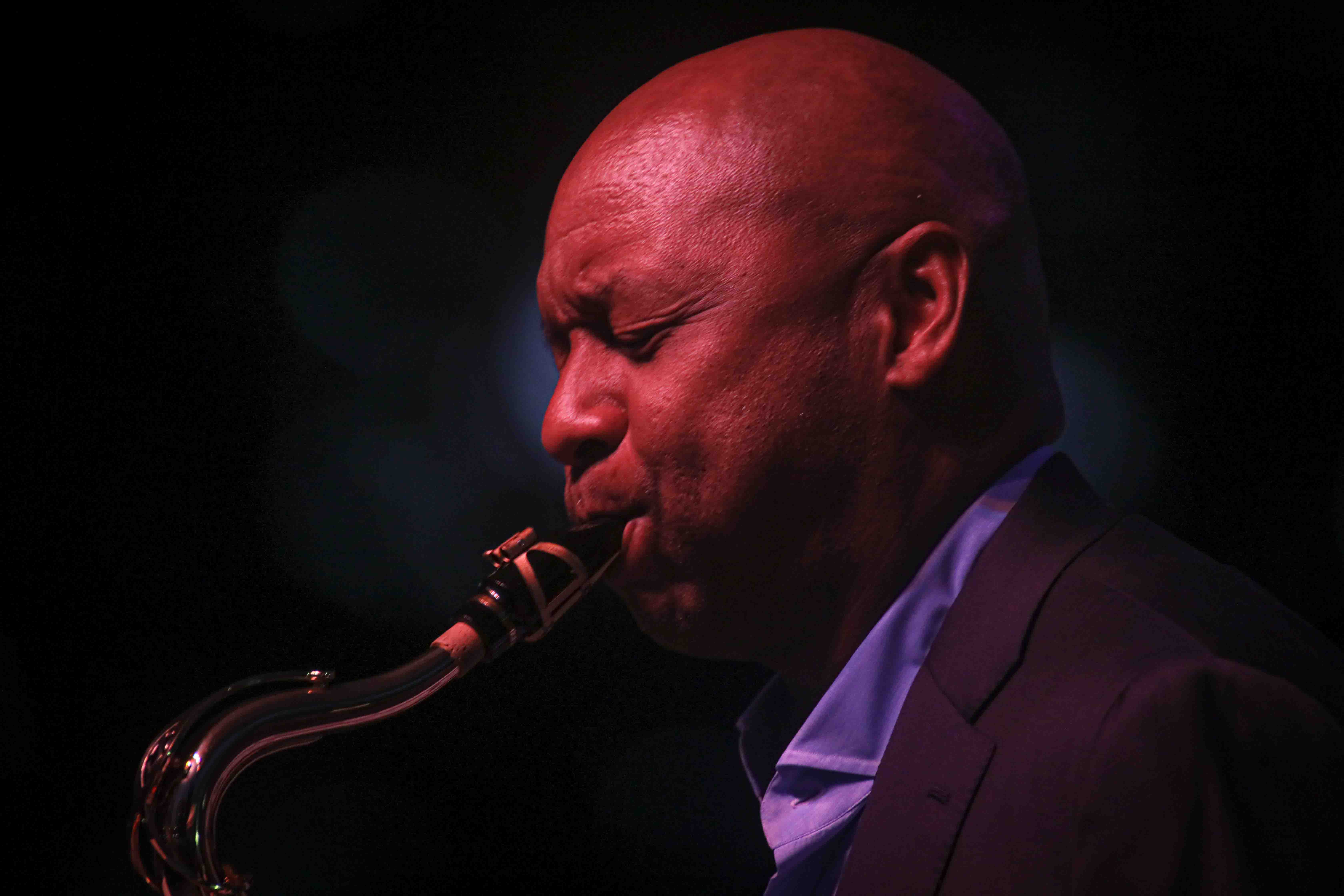 Guests from near and far came to join in on the summer fun. As you looked out over the crowd, hundreds of lawn chairs covered the courtyard, while vendors, cooked-to-order cuisine, wine, and craft beer stations lined the sidewalks.

Even in the midst of all of the excitement, we were able to get an exclusive interview with the city of Wilmington’s Director of Cultural Affairs and Clifford Brown Jazz Festival spearhead, Tina Betz; as well as recording artist and Executive Director of Christina Cultural Arts Center Inc., H. Raye Jones Avery. Here’s their take on the Wilmington tradition:

What do music and the arts mean to you?

Raye Jones Avery: “The arts are one of the greatest gifts from the creator to the universe. It has a healing power, so I can’t imagine life without creativity and art-making. Wilmington is known for mainstream art and has a long history of having high-quality

music. People are now using computers and technology to create, but nothing replaces human connections.” 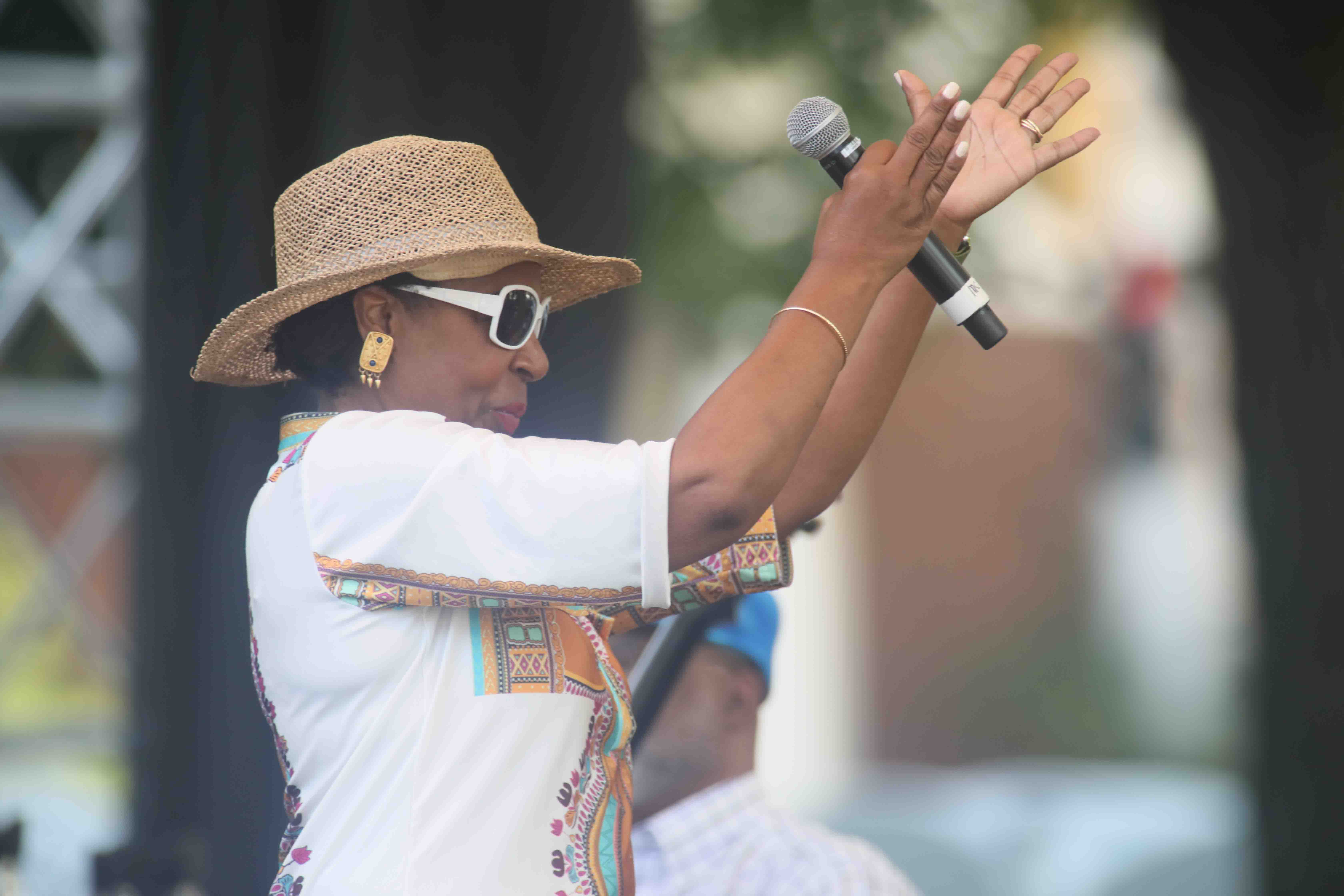 What is preparation for an event of this magnitude like? Walk us through the details.

Tina Betz: “This is the 31st year, and I have involvement in about 20 of those years. Getting the artists booked is probably the longest part of the process. We have 4 nights to show the depth of the music we call jazz because it is extremely eclectic. There is just so much talent out here, that my philosophy is to try not to repeat artists too many times unless there’s one that has a new project out.”

H. Raye Jones Avery: “I’ve spent most of my career in an administrative capacity as a researcher, writer, and fundraiser…but now I’m moving past that and investing more time into my own self-development. As a performer, it’s a whole other world. There’s a spiritual preparation. First I really have to rest and get in tuned with what I’m thinking and how I’m feeling. There are a lot of rehearsals that come along with the learning of the music arrangements, the lyrics, and the show format. You really have to prepare and study in order to look deep inside of yourself and share whatever your creative offering is.” 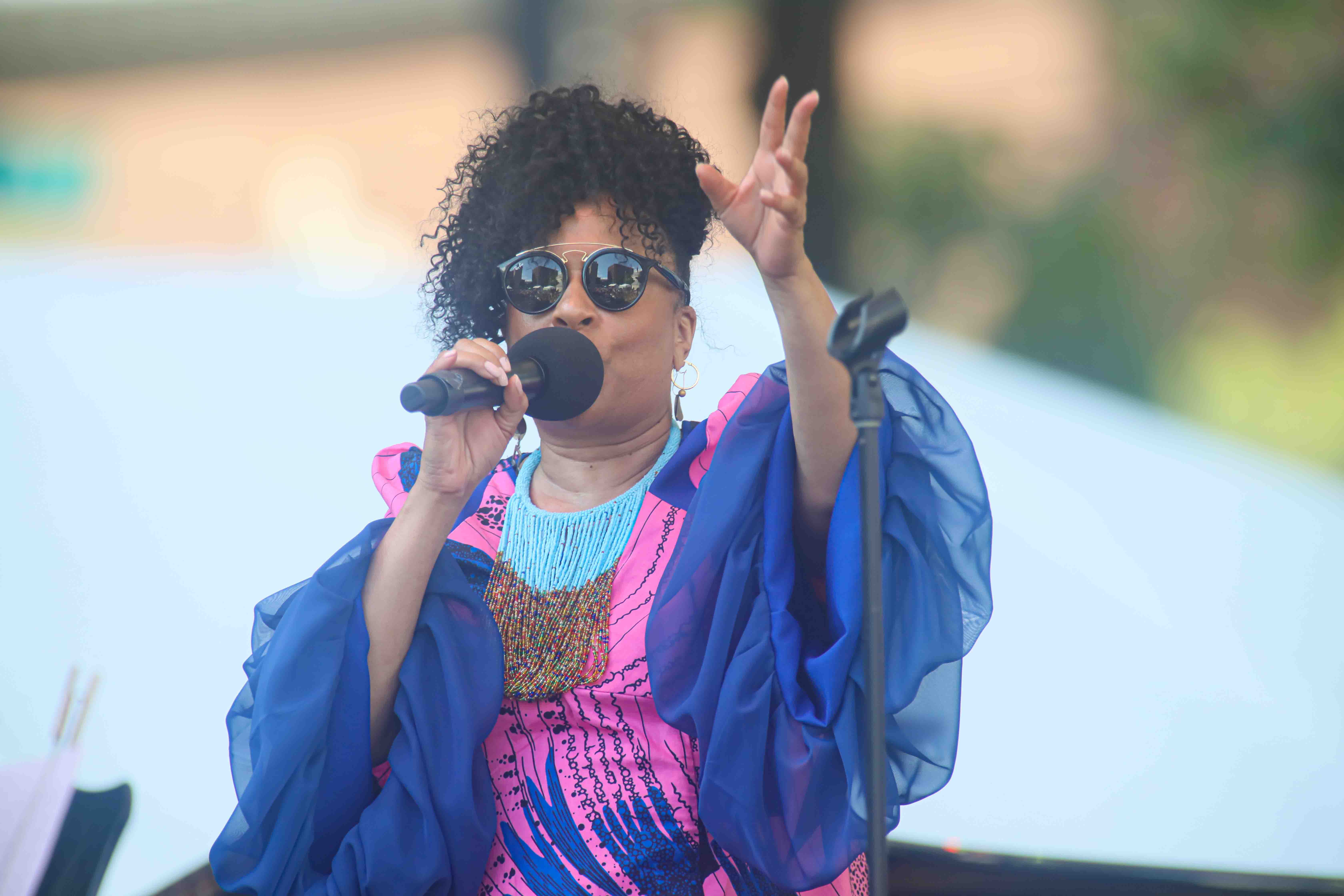 What’s your favorite part of this festival? Why do you make it a point to return to this event each year?

Tina Betz: “To me, the most important thing about all of this is looking out at the crowd and seeing the excitement and the appreciation on their faces. Last night when Mayor Purzycki was on stage, he talked about this festival being in the DNA of this city. That was a wonderful statement and an excellent way to describe what this festival means to this community.”

Raye Jones Avery: “The way that Tina and her team put this event together… I think the festival has done a fantastic job with the diversity of the musicianship.” 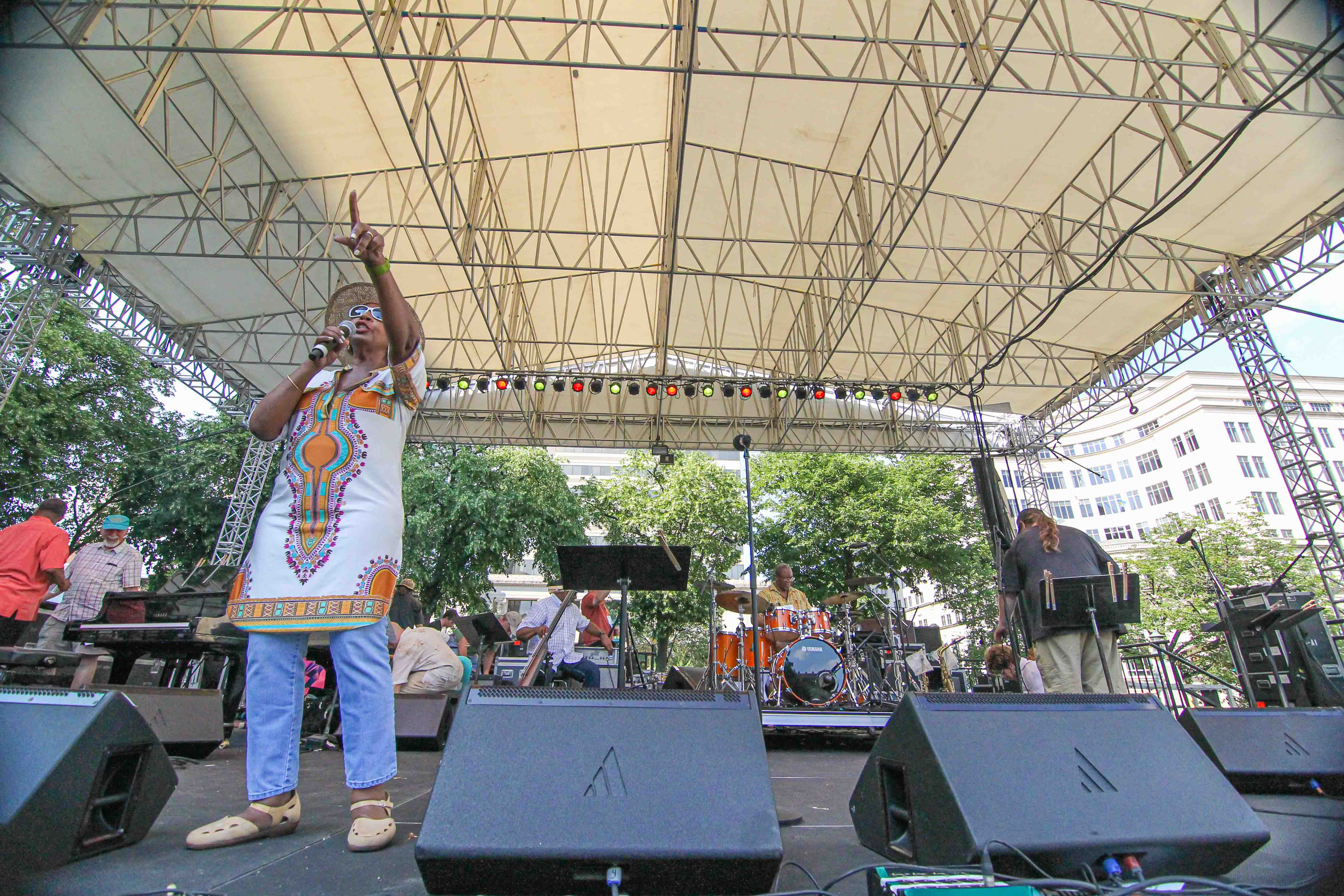 What would you like to see the city do to improve its entertainment sustainability and or promote creativity?

Tina Betz: “I don’t know if we need to do more festivals. There are so many different options of things we can do…in fact, the city is working on a project through its nonprofit city fest on the east side. We’re converting old horse stables that have been abandoned for decades, into artist studios. In the next phase, we are looking to make an outdoor theater right on Clifford Brown walk which is in a historic neighborhood right down the street from where he was born and raised. This could be just as exciting and have just as much of an impact on this city, as coming up with another festival could.”

H. Raye Jones Avery: “Wilmington can do more by having festivals of all kinds including theater and dance. In order for arts offerings to flourish and grow, we need a deeper investment from the corporate and foundation communities. Arts and culture bring people joy, so it’s not just about frills and entertainment, but it’s a lifeline that changes lives.”

The History of the Clifford Brown Jazz Festival